The Origin of the word Agpeya:

The word, Agpeya, is a Coptic (ancient Egyptian) word meaning “Book of Hours.” It is based on the Coptic root word, ti agp, which means “hour.”

The Book of Hours:

Agpeya is the Coptic "Prayer Book of the Hours", and is equivalent to the Byzantine Horologion and Roman Liturgy of the Hours used by the Eastern Orthodox and Catholic Churches, respectively. Agpeya is primarily composed of psalm readings from the Old Testament and Gospel readings from the New Testament, with some added hymns of praise and other prayers. 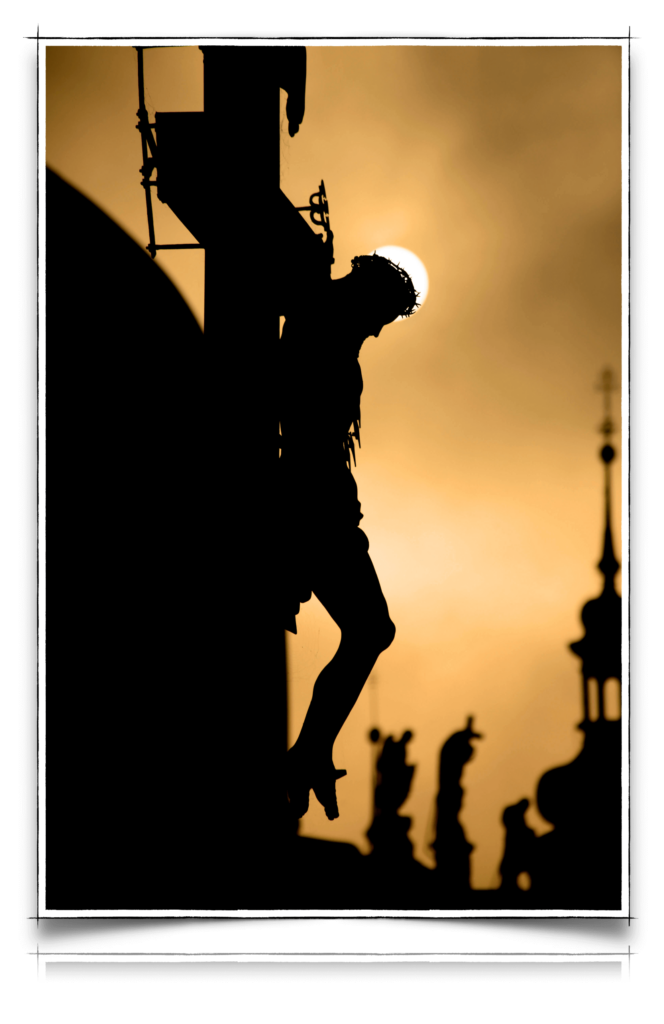 Agpeya contains prayers for seven different hours to be said throughout the day. The hours are chronologically laid out, each containing a theme corresponding to events in the life of our Lord Jesus Christ. Each hour is composed of an introduction which includes the Lord’s Prayer, the Prayer of Thanksgiving, and Psalm 50. It is followed by various Psalms, an excerpt from the Holy Gospel, and Litanies. Lord Have Mercy is then chanted 41 times (representing the 39 lashes Christ received before the crucifixion, plus one for the spear in His side, plus one for the crown of thorns), followed by several other prayers and a conclusion.

Chronology of the book: